In the beginning there was a Hello! Project Kids audition in the spring of 2002. 15 young girls were chosen out of 27.958 applicants to form a new group called Hello! Project Kids. The result of that audition was announced on June.30. 2002 in Hello! Morning TV show. “Ganbacchae!” was Hello! Project Kids’ first recording (single & PV with Morning Musume). And the rest is history.

Berryz Kobo was formed in 2004 as a group with eight H!P Kids and °C-ute began in 2005 with seven members. °C-ute is still going strong but Berryz Kobo went (as was officially said) on an indefinite hiatus in March 2015.

I guess many of you know that former H!P Kids are called with a collective name Berikyuu. These two groups have done several concerts, stage plays and recordings together. On the top of their collaborations was their joint concert plus many events at Japan Expo 2014 in Paris. I was also there witnessing that historical event.

Hi! It’s me again. I’ve been on my summer vacation after Paris trip so that’s why I’ve not been posting anything here for a while. But now I’m back home and this blog comes again more or less alive.

Paris was hot hot hot because of Berryz Kobo and C-ute but also because of some other idols and artists I saw at Japan Expo 2014. I was there once again as a reporter of JapanPop magazine so unfortunately I’m not writing much about Berikyuu’s concert here. Next issue of JapanPop has my 3-4 page special about the concert and I’m writing shortly also about some other lives (Yoshiki, Nogizaka46 etc.) I saw at Japan Expo.

At least I can say that I enjoyed every second of Berikyuu’s live although the concert was far too short as both groups sang only 8 of their own songs plus two collaborative ones. Anyway it was a historical live and I guess we all who were there are happy about what we saw. Well, even more happier because in the middle of the live Buono! jumped to stage and sang 3 of their great songs.

So finally we got from Hello! Project groups also Berryz Kobo to Paris! So this really happened in Paris:

But do you still remember my blog post from March 2013? It had this foreseeing image: 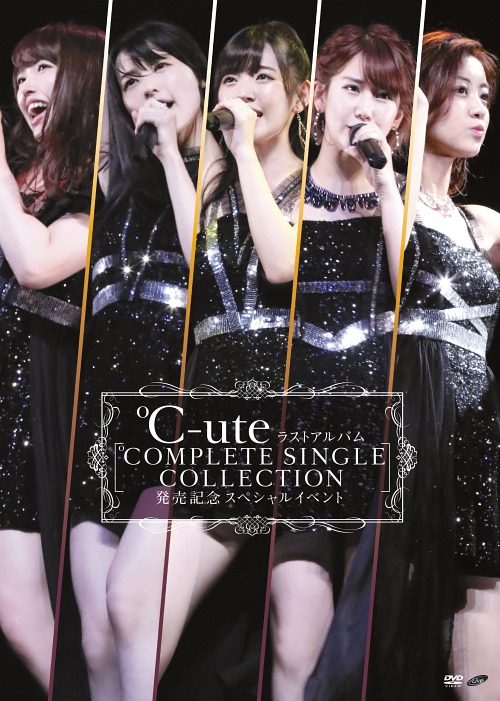